What is it about artistes who rise to limelight and just vanish mysteriously?

The industry is getting hot by the day as Everyone seems to be rootless.

Those who create trends are easily left far behind if they refuse to follow closely and also be innovative with their trends.

Today, we take a closer look at the sensational, and one of the few pioneers of Love songs in Nigeria Music industry Sean Tizzle.

Sean Tizzle is arguably one of the big talents in the Nigerian music industry.

At a point, he undoubtedly swept off the raves of the moment back then when he was introduced.

Let’s take a close insight on the level of success he attained and how he has failed to keep up to standard. 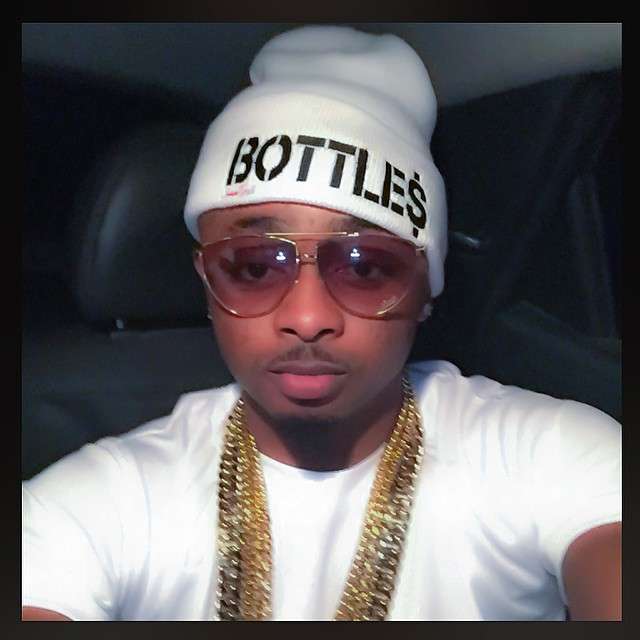 After studying Theatre Arts at the University of Ibadan. He grew up in two major cities, (Lagos and Ibadan) in Nigeria.

He started with a group called 3-Way Band. Initially he was a rap artiste but he changed after discovering how good his voice was for singing and inspiration.

According to him he hustled his way out like every other upcoming artiste would before he got into the limelight.

When it comes to debut albums that have left a major impact like never before on the Nigerian music scene, there are a few that readily comes to mind.

Another one that had a huge influence on the scene was Sean Tizzle‘s ”The Journey” album released in 2014, a golden cut that replicated the template pushed forward by the other albums but now hugely reflected the urban sound and style of his own times. 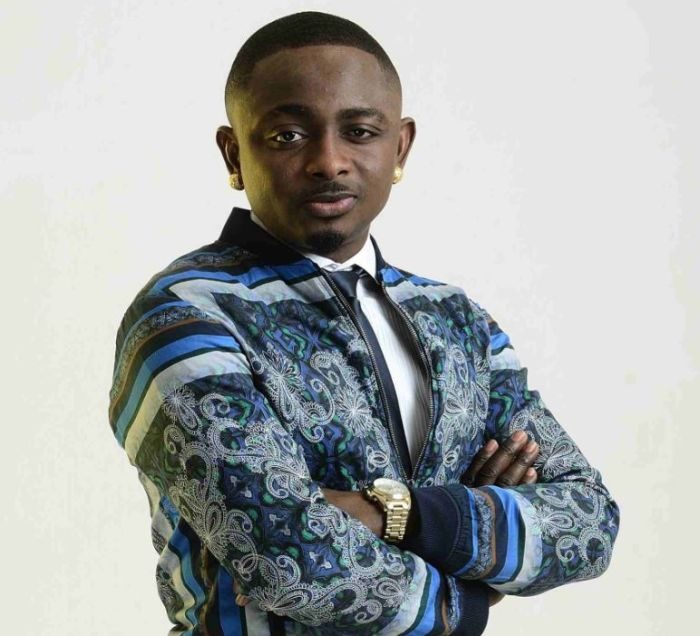 Sho Le marked his mainstream arrival especially as he went on to win the much Anticipating Next Rated award at the 2013 edition of The Headies, a year where he was nominated alongside the likes of Burna Boy, Dammy Krane, Seyi Shay and Phyno.

His songwriting and vocal skills were close to flawless and in an era where he was no longer an art-form to cherish, it was welcoming to hear someone who was actually putting thoughts to his words.

Sean Tizzle could have gotten the best of Tiwa Savage with his hit single “Igi Orombo” back then but i guess he never had the follow up spirit.

As If Sho le was the only Hit he has, he served us Perfect Gentleman, Mama Eh, Kilogbe, Take It, Loke Loke, Rara and so much more

Sean Tizzle’s run at the time was nearly unmatched, every song was a hit, his sonic trajectory upped the existing standards and his name was already mentioned as a future great, but sadly that has not exactly worked according to script.