Apart from the lyrical and vocal professionalism she displayed on “Duduke“, her involvement in Ladipoe‘s song “Know You” is no doubt a blessing.

Both songs are currently tearing charts apart both in Nigeria and all over the world.

“Duduke” on the other hand is a definition of a good song sell itself.

There is no how this song will pop up on your speakers and you won’t listen to the end.

It is believed that Simi made the song for her unborn child but it’s also doing well as one of the best love songs in the music industry at the moment.

Know You” By Ladipoe Ft. Simi 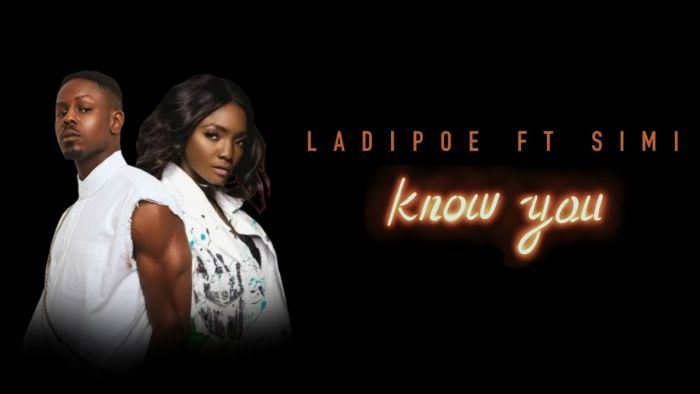 Now, Nigerians all over social media are going crazy on social media with duet Tiktok videos of two lovers singing along to “Know You” by Ladipoe ft Simi.

If you and your bae have not tried a duet Tiktok video with the song, you’re missing out a whole lot.

Guys, from you perception of the two songs, the question is

Between “Duduke” By Simi And “Know You” By Ladipoe Ft. Simi – Which Do You Think Is A Bigger Hit?