To get the Afro-Fusion artiste, a potential event organizer has to cough out

The private jet will be required for events outside Lagos.

In the course of the exclusive report, our correspondent had reached out to the management of the artiste. The enquiries which centred on booking the artiste for an upcoming event, was conducted via phone.

Initially, the lady whom our correspondent spoke with had expressed reluctance to provide details. However, when pressed, she disclosed that Burna Boy will require a performance fee of N15m.

This is in addition to a standard requirement of a private jet which will convey him, if the gig in question, is to be hosted outside Lagos.

Furthermore, the management confirmed that his performance will definitely rise above the N15m mark towards year-end and month of December.

Specifically, the enquiries had been carried out in August 2019.

It’s Even More In December

Indeed, December is generally regarded as the peak period for Nigeria’s star artistes.

In addition to a heavy line-up of corporate year-end parties and award nights, a number of entertainment companies and other brands often target the prevailing mood of revelry that accompanies the period to stage concerts.

Most of these musical concerts, featuring the crème of Nigeria’s artistes such as Burna Boy, are often sold out.

Equally important, the exclusive revelation of Burna Boy’s huge performance fee/requirements was confirmed by the star artiste himself.

Burna Boy Is Indeed On Another Level After His Album Release 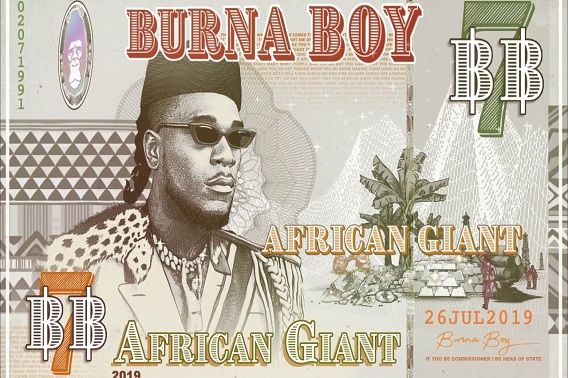 The listening party was held in the late hours of Wednesday, August 21, 2019. The well-attended event was hosted at LASWA Yard, Falomo Jetty, Lagos.

Burna Boy had just launched his 7th studio album – African Giant – to critical acclaim at the time. The album, which had massive hits such as Anybody, Dangote, Gbona and Killin Dem, among others, was a huge success.

In fact, it was not only enjoying rave reviews and heavy listenership in Nigeria and the African music scene. It had also catapulted Burna Boy to the golden stage, with several foreign stars and organizations queuing up to get a feel of the man and his magic.

Indeed, Burna Boy was like the proverbial golden fish with little space to hide from the huge attention. In the aftermath of the release of the African Giant, Burna had appeared on several notable foreign platforms. 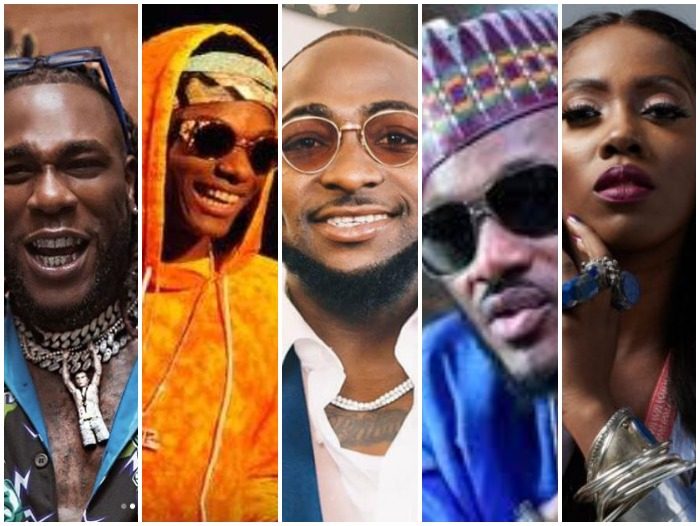 Nigeria’s A-list artistes are known to command six-figure performance fees, Burna Boy’s requirements appear to be on the high side.

Further, exclusive investigations by 1st News indicate that other A-list artistes such as Wizkid, Davido, 2Face and Tiwa Savage, among others, command six-figure performance fees.

However, the additional requirement for a private jet for performances outside Lagos currently seems to be the sole preserve of the African Giant.